Things to consider when buying a lifestyle block

While Phillippa Parson was working in the UK for a few months, her husband called with some unexpected news. Jonathan said, ‘I’ve just bought a one-hectare lifestyle block – hope that’s OK,” Phillippa laughs.

“It was hilarious that he’d just gone ahead and done it, but it was something that we’d dreamed about doing for a long time so I approved.”

Fast-forward two-and-a-half years and the couple have built a house, planted an orchard and started planning a cider-making business. Over autumn and winter, they’ll plant more varieties of apples and pears, and next season they hope to see the fruits of their first harvest. 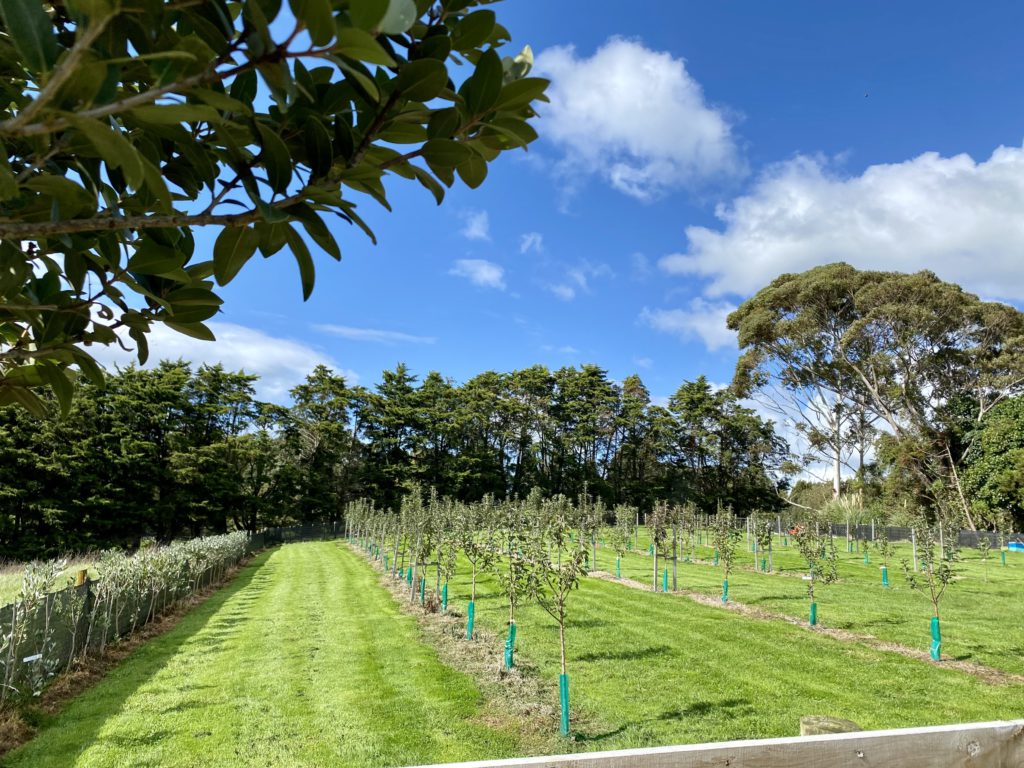 Prepping their block for cider-making isn’t the only planning that Phillippa and Jonathan are doing though. Phillippa is a lifestyle block insurance specialist at FMG so when it comes to insuring their property, she has the luxury of learning from other people’s insurance experiences. They’ve implemented general liability insurance which covers most lifestyle block activities, plus additional cover for their fencing. They’ll eventually build a shed for their cider-making operations so they’ll open a farm building policy too.

“Anything can happen on a lifestyle block so if you’re not insured it could be very costly,” she says.

“The biggest claim we see at FMG is animals getting out onto the road and causing accidents or getting into neighbouring properties. If a milk tanker crashed because your cow was on the road, the repercussions could be really serious – and really expensive.”

When a lifestyler applies for insurance, FMG thoroughly analyses the property to determine what cover should be considered.

“First we find out as much as we can about the property. For example, properties that are next to main roads, railway tracks or vineyards are higher risk. Then we suggest the kinds of unexpected events that could happen, that owners might never have considered, like spray drifting from one property onto another and ruining crops, or having to buy in feed to keep their animals well-fed during a drought. Finally, we create a policy that ticks all of their boxes so if the unthinkable happens, they’re covered.

“Because if the unthinkable were to happen and they weren’t covered, they could end up facing a pretty hefty bill.”

*This article includes a summary of FMG’s products and is subject to our specific product documentation and underwriting criteria. The relevant policy wording can be found on our website www.fmg.co.nz or by calling us on 0800 366 466 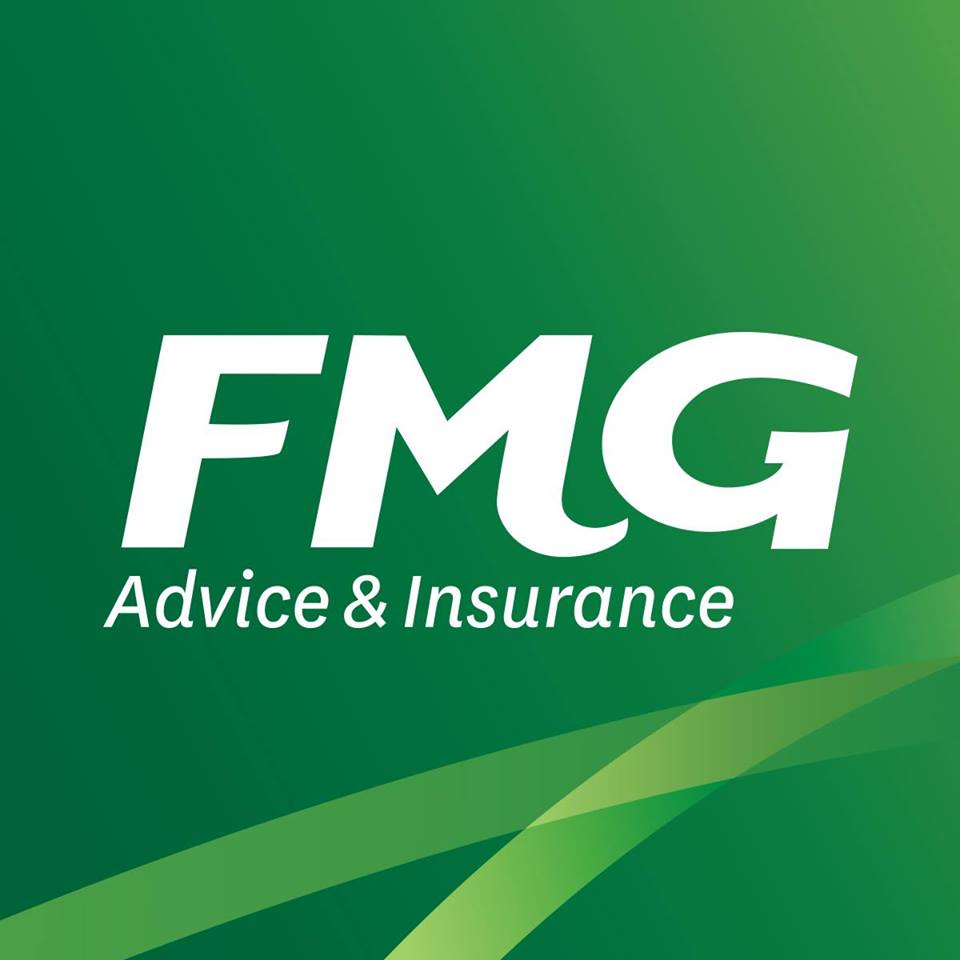 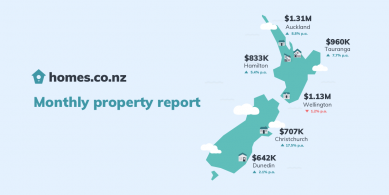 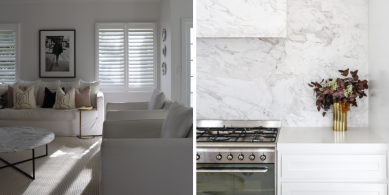 How to give your renovation the designer look