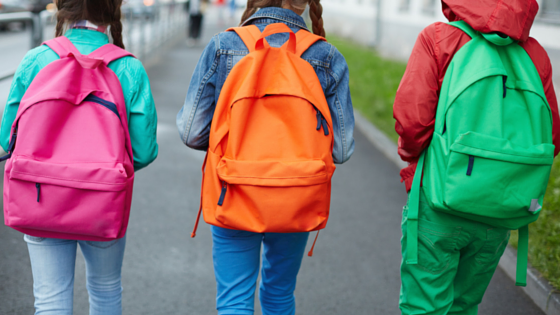 Now that the little ones are well not-so-little, and they’re eating you out of house and home, it’s time to think about which secondary school you’re going to send them to. There’s quite a bit of choice out there, but of course with some you’ll need to contend with whether you live in the zones.

If you’re thinking about upping sticks to get yourself in the right school zone, naturally you’ll want to know what you’re going to have to pay. So, we’ve taken a look at a few Wellington public schools and what you’re likely to pay in the closer, neighbouring suburbs. That way they may even be able to walk to school.

While Wellington College is located in Mount Victoria, its school zone stretches as far west as you can go, well past the likes of Kaori. It stops north around Wadestown, ends before you get to Haitaitai and Kilbirne on the east and only captures part of Newtown to the south.

Looking at the nearby suburbs within the zone, here’s what you would be looking to pay on average:

Mt Victoria – There are definitely properties out there in the $300-$600K range like this one, but more than likely you are going to be paying above that to be in this suburb. In fact, there are a serious amount of properties valued over $1 million, which is no surprise given it borders the affluent area of Oriental Parade and is situated right on the border of the city.

Brooklyn – Compared to Mt Vic, Brooklyn definitely has more options for you below $600K, however the majority are in the upper end of that range, i.e. above $500K. The upper end of the market starts to taper off at $800,000, although if you do have over $1 million Brooklyn will still have something to offer you as well.

Located in Thorndon, the zone for Wellington Girls’ College goes up into Khandallah but cuts off to the east before you hit Te Aro in the central city. So while you are still in the zone at Brooklyn generally you are looking more at your western suburbs like Kelburn, Northlands, and Kaori.

Thorndon – Thorndon is a pretty valuable little town when looking at property. Located close to the Beehive, you can easily drop $1 million, if not $1.5, but that’s not to say you can’t pick up a cheaper little gem too. 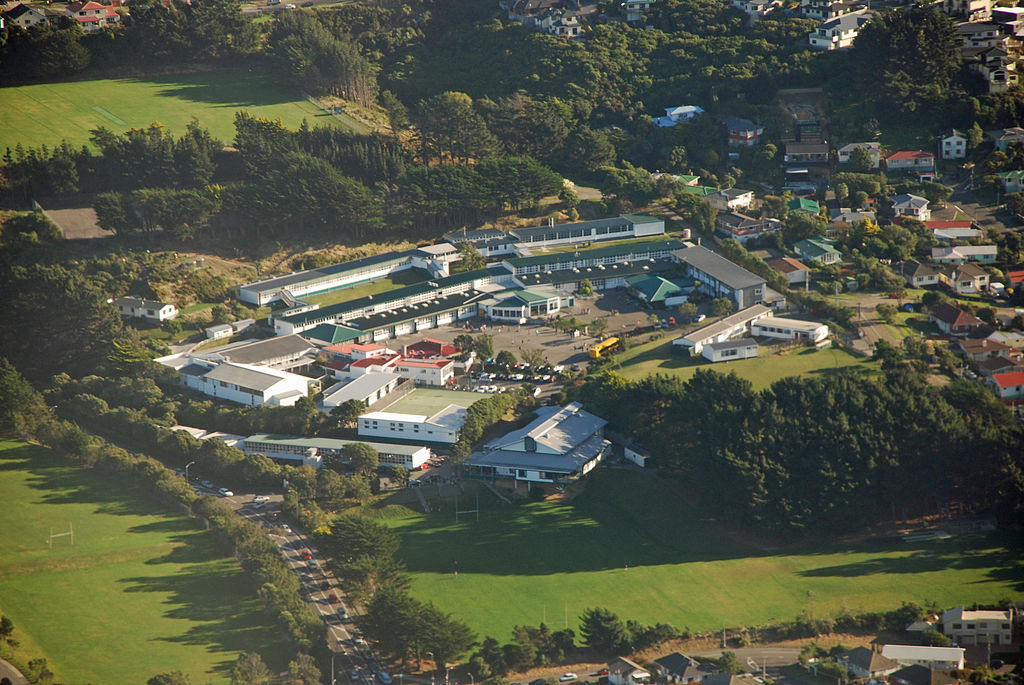 Onslow College is a co-ed school located in Johnsonville, north of the city centre. The zone for Onslow goes north towards Churton Park, but when looking south it tapers off into Northland. Kelburn, Thorndon and Kaori are all on the outer.

Johnsonville – Given it is further out of the city, Johnsonville boasts a lot of properties in the $300-$600K range. In fact, especially in comparison to all the other suburbs mentioned, you’re likely to get something in the $200-$300,000 range as well, whereas those properties over $1 million you can count on one hand.

Khandallah – Khandallah sits south of Johnsonville, so you’d naturally expect it to command more value given it is closer to the city centre. There are a large amount of properties in the $600-$900,000 range, although still quite a few properties below this as well. 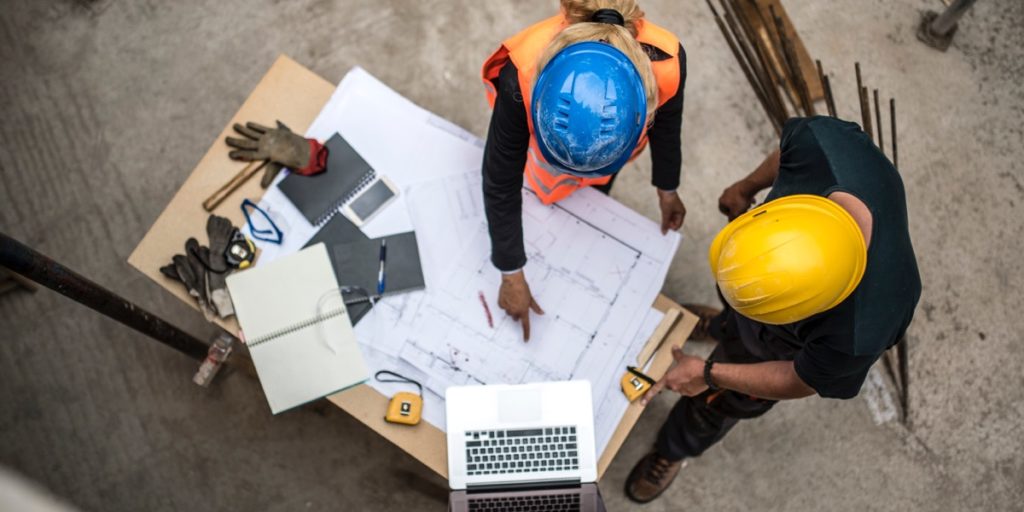 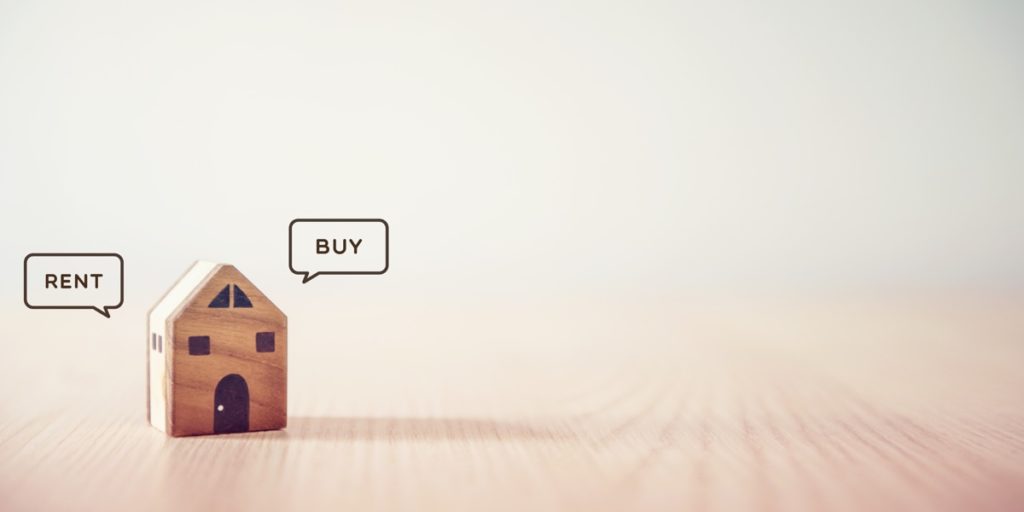 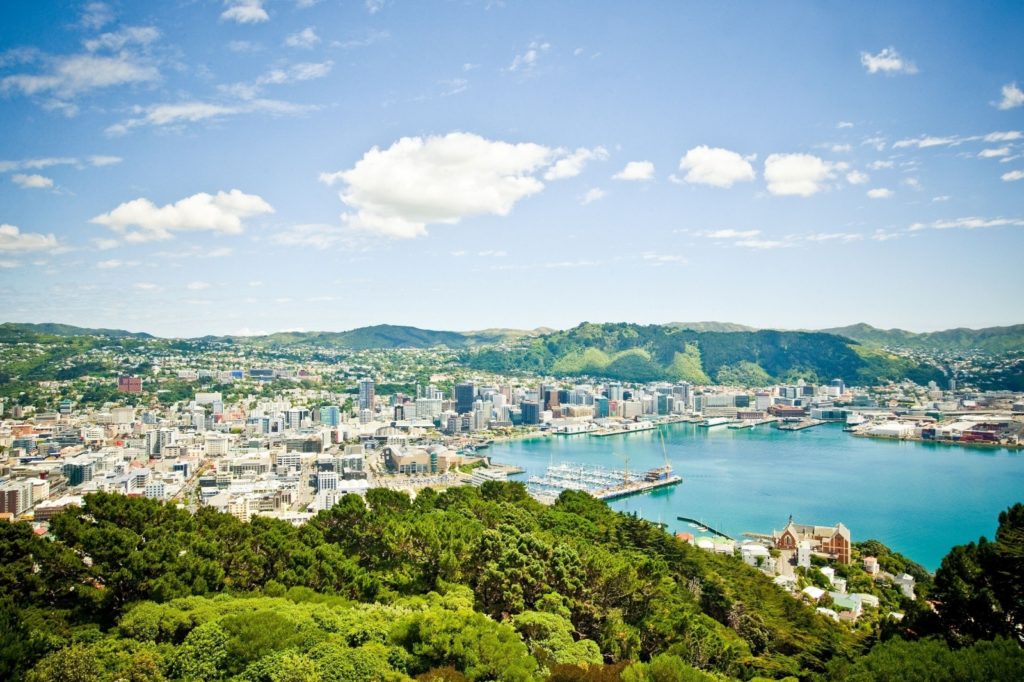