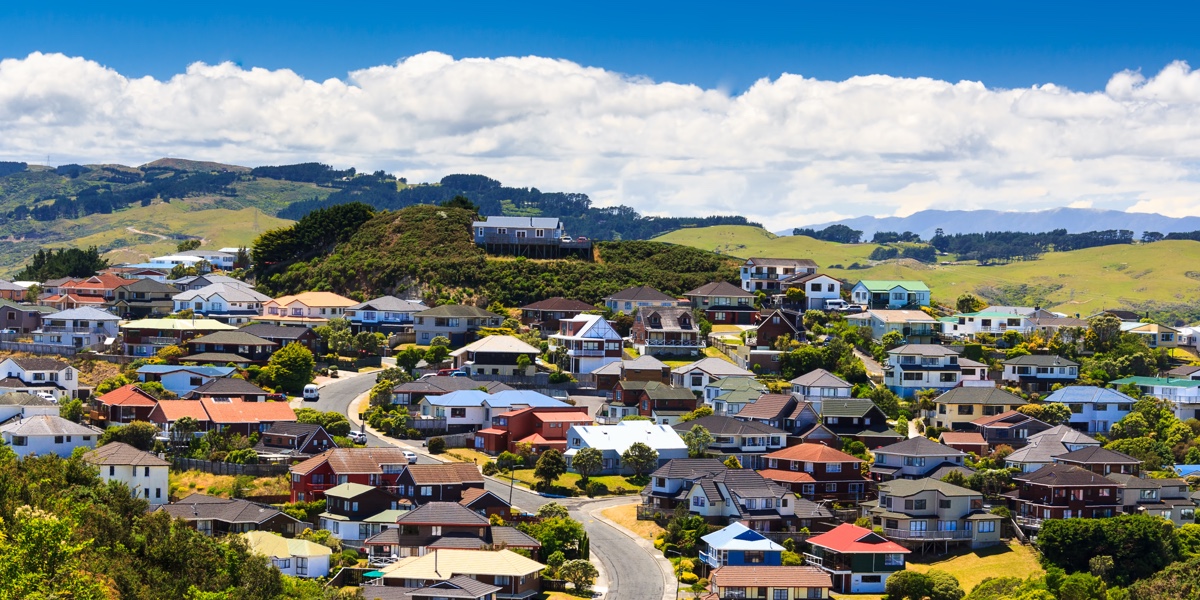 New Zealand’s housing market looks primed for another rally in house prices, with low-interest rates and constrained sales stock fuelling the fire. However, the market is set to cool by mid 2021.

That’s the view of Brad Olsen, senior economist at Infometrics, following a review of property data supplied by homes.co.nz.

Olsen says there’s less scope for house price growth to continue at current levels as an “undersupply of housing across parts of the country begins to be addressed in earnest”.

“Auckland is already showing more heat than many were thinking possible at this point,” he says. “With homes.co.nz’s HomesEstimate for New Zealand’s largest city up 0.2% in the year to February 2020.

“An undersupply of housing still exists in Auckland, which is supporting price growth – as is lower interest rates – which have pushed past affordability restraints seen in early 2019.”

Heading south to Dunedin, Olsen says the city remains a “standout performer”, with prices rising by almost 17% in the year to February according to homes.co.nz’s HomesEstimates.

“The rapid rise in house prices in the south have seen median prices in Dunedin surpass prices in Christchurch, with very different drivers behind activity in both areas,” says Olsen.

“Dunedin’s economy, and that of the wider Otago region, is growing at pace. The strong local labour market has seen an increase in those moving to the area, which has put pressure on housing.

“Economic growth in the area is expected to continue for some time yet, anchored by the Dunedin Hospital rebuild, which will support house price growth over the medium term.”

Turning to the Capital, Olsen says Wellington’s property market is also enjoying strong growth with an 8% rise in median prices according to homes.co.nz’s HomeEstimates.

“Construction levels over recent years have not kept pace with population growth in the area,” he says, pointing to a loss of housing stock – and potential housing stock – after the 2016 Kaikōura earthquake accentuating the housing undersupply issues.

“Other earthquake-related issues, including strengthening work locking up construction workers, and higher insurance costs, is putting further pressure on the capital’s housing market.”

Olsen notes that rents in Wellington are the highest in the country, and rising fast.

He cautions that a lack of housing growth could threaten Wellington’s ability to attract and retain talented workers if the issues persist.

The recent Covid-19 outbreak in China may also have an impact on housing prices.

“The virus has raised the possibility of lower interest rates this year,” says Olsen. “But at present interest rates are expected to hold at current low levels.”

This, says Olsen, will boost borrowing activity and drive the expected growth in national house prices this year.

“However, home construction is at a 45-year high, and the scale of building across the country is likely to begin to take a substantial bite out of New Zealand’s housing undersupply over the next few years. 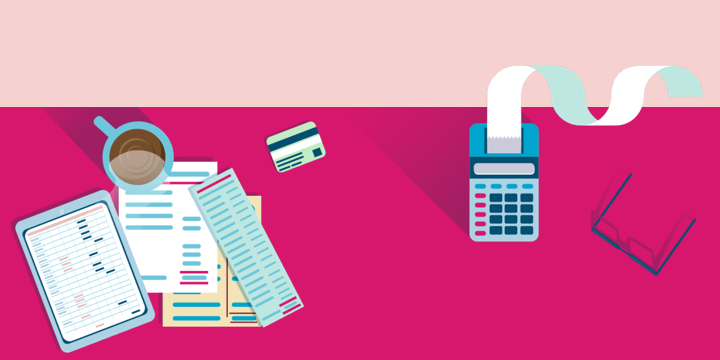 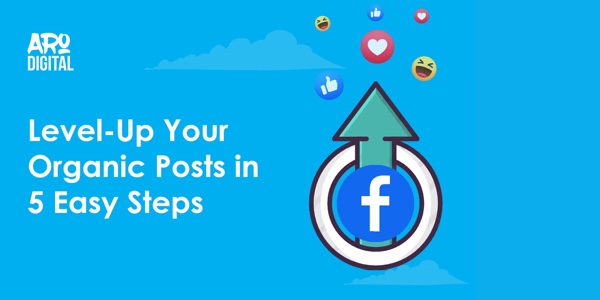 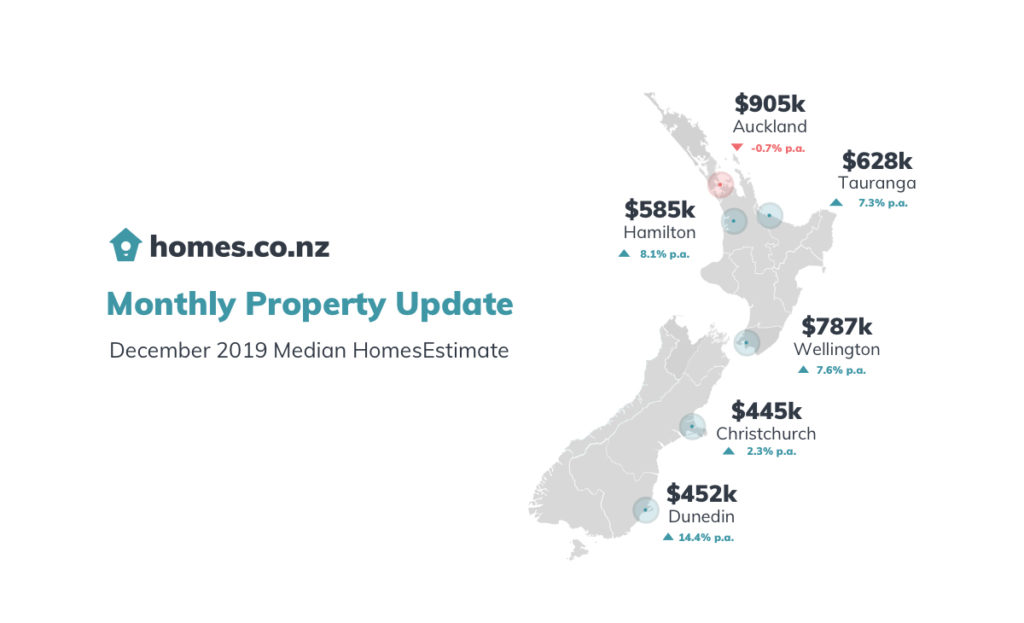