This week NZIER released the results of their latest Quarterly Survey of Business Opinion (QSBO), which sits alongside the ANZ’s Business Outlook
Survey as providing the best long-run set of business opinion data available in New Zealand. You’ll probably have seen the headline results – which are unwaveringly bad. A net 59% of non-farm business respondents feel negative about the economy’s outlook. A net 28% expect to lay off staff, a net 36% plan cutting spending on buildings, and a net 36% plan reducing investment in plant and machinery.

A net 37% say that their levels of domestic activity have fallen, and there is a good correlation between this measure and the eventual year on year change in the pace of GDP growth.

So, is it time to panic? No, and here’s why. In the following table, I present the reading for the stated indicator now and what it was back at the lowpoint of sentiment during the GFC. All readings are net percentages. For instance, in the first line we see a net 59% of businesses currently have a pessimistic outlook for the economy versus a net 65% during the GFC. The key point to note is this. Every indicator is better now than it was back then.

So, what happened after the above bad GFC readings which refer mainly to the March quarter of 2009? The economy shrank just 0.2% in the year to
March 2010 and grew 1.6% the year after (no lockdown distortions). Job numbers fell 0.5% in the year after March quarter 2009 then grew 1.6% the year after that. Within five quarters businesses were once again saying skilled labour was hard to find, and confidence was about +20%. The recovery from recession was not rapid or strong, but it happened from worse readings than we have just received – readings mainly taken four or so weeks back. We can’t look at the latest sentiment gauges and say everything is fine. Big challenges lie ahead. But 11 years ago, businesses felt that the challenges and their required responses to them were greater than
they are now. Hopefully, that can help people get a better perspective on the current situation.

The most up to date comprehensive picture which we can get about what our primary producers are receiving for their goods overseas comes in the form of the monthly ANZ Commodity Price Indexes. One would expect that with the world in recession and global trade falling, that surely our export prices must be collapsing. They are not, and this is one of the many factors helping to mitigate the impact on our economy, our regions, our jobs, our incomes of the Covid-19 recession. In June world prices for what we export eased 0.7% after rising 1.1% in May. Compared with the end of December 2019 prices have fallen just 6% which is well within the normal range of volatility for the ANZ price gauge.

Compared with a year ago the world price index is down by only 5% with forestry product prices down 7%, meat and wool 8%, and dairy products 7%. Horticultural product prices are flat. But of course, the receivers of these prices need their revenue in Kiwi dollars to pay their bills, and when we convert the prices into NZDs the picture is mixed. Compared with May prices were down by 4.5%, led by dairy and forestry. But compared with a
year ago the decline is only 1.5%. All up, I don’t as yet see anything in the numbers to cause me any great concern.

You already have in hand the results of my monthly REINZ & Tony Alexander Real Estate Survey for July. At the national level every indicator pointed toward a stronger market than in June, apart from the net percentage of the 647 responding agents reporting increased interest from offshore.

In this week’s Tview Premium I look at regional results in more detail, including where the strongest seller’s markets are and five pages of comments submitted by agents about current conditions in their regions. Personally, I love such insights because they allow flesh to be placed round the bones of the numbers. The decline in offshore enquiry is ironic because the new moving thing in our housing market commentary at the moment is the rush of Kiwis trying to get back to the safety of New Zealand and away from countries where the Covid-19 outbreak has been so horribly mismanaged. How many of the returning Kiwis will stay long-term is difficult to figure out. But once things get better hopefully next year, and the borders reopen, those who depart will almost certainly be replaced by a new wave of foreigners coming to our shores.

It looks like we will be letting in about 14,000 Kiwis a month. It wouldn’t pay to extrapolate that out and say that this means our population will receive a 168,000 boost this coming year, because there are always people leaving. But it is hard to imagine that 168,000 people will in fact depart over this coming year even allowing for foreigners ending their very long holidays and heading back, along with working visa migrants.

That means that we need to kick into touch the forecasts that this coming year the net migration inflow for New Zealand will be zero. And that is really interesting because before any of us had even heard of Covid-19 it looks like a structural shift was happening in the net flow of Kiwis out of New Zealand.

We not only cannot talk about brain drain now as we did every other recession in our economy these past few decades, we probably can’t talk about it any longer during normal circumstances either. This has important implications, especially in the housing market.

More people means more demand for housing whether rented or bought, and the turning of the net Kiwi flow acts as another incentive for current
owners of properties not to sell, and potential buyersto advance their purchases.

There may well still be some people sitting out there planning to buy but waiting for the 15% declines some rather pessimistic economists have been
forecasting these past few months. I think they’ll be waiting a long time – as in until the next big bang. Thank goodness that is billions of years away. If it
was millions, you’d worry wouldn’t you.

Term deposit rates available to investors continue to drift lower as every week goes by. Mortgage rates are not falling at the same pace, though this
week one bank has introduced a 2.55% one-year rate which slightly alters the equations I calculate in Tview Premium for what the optimal thing might be to do.

Personally, I still favour locking in a five-year rate at 2.99%. But maybe that just reflects my conservatism as a borrower and memory of rates in the past which were so, so, much higher. 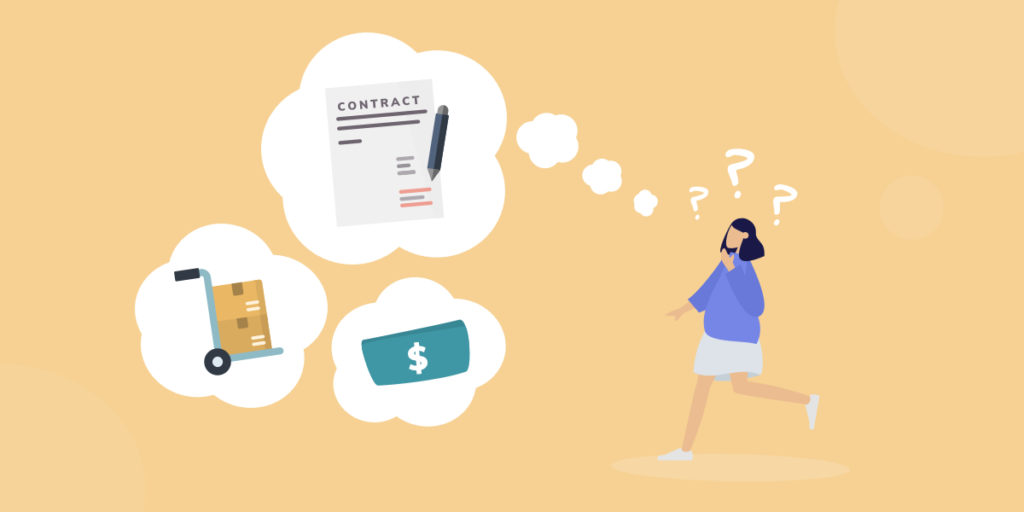 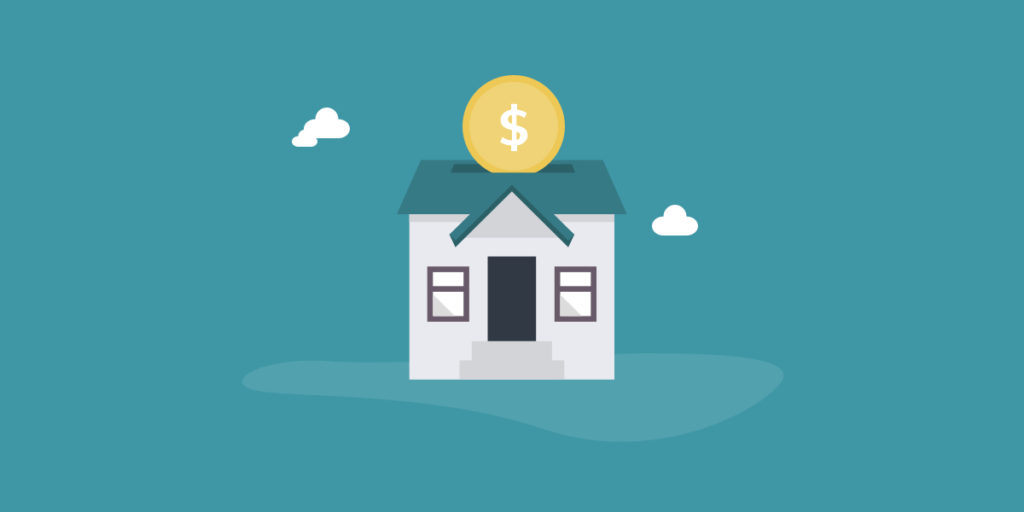 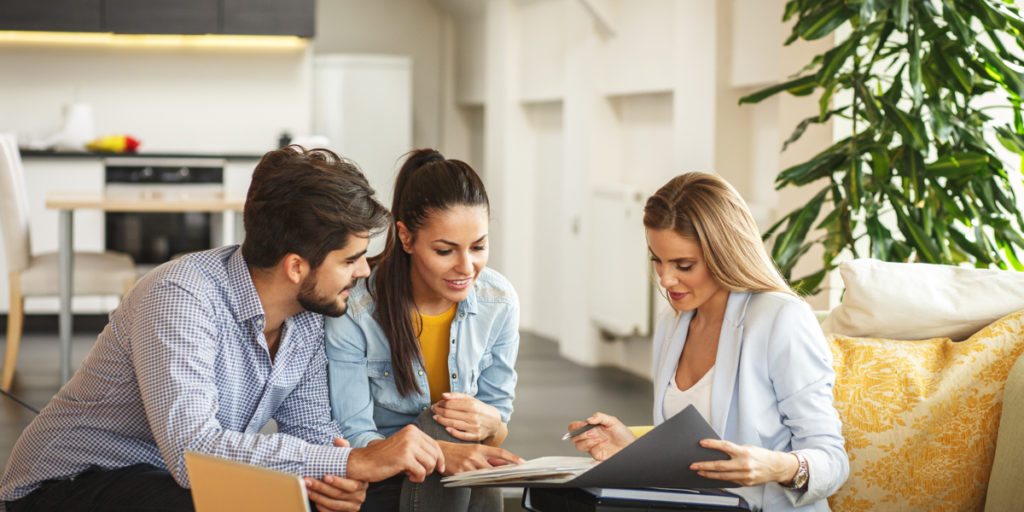