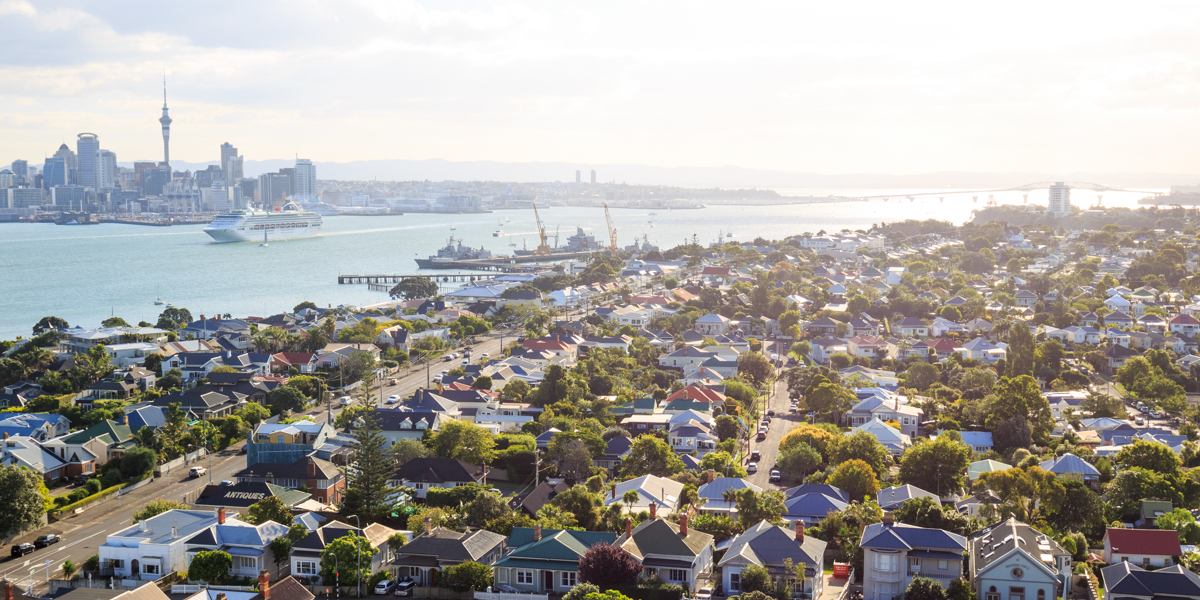 While home buyers and sellers have been stopped in their tracks by COVID-19, it’s good to reflect on past economic traumas and use our time wisely.

It was turning into a busy year for real estate until the nationwide lockdown was imposed on 25 March. With most people now restricted to their home until at least late-April, little in the way of property sales can take place.

Despite this, property pundits are confident market activity will bounce back quickly once the lockdown is lifted, and while property prices may take a minor knock, they are expected to remain buoyant.

The reason for this level of confidence is that everything else will remain the same post COVID-19; there will still be a housing shortage, low-interest rates, and a hungry crowd of first-time buyers. Bindi Norwell, CEO of the Real Estate Institute, says while it is too early to understand the impact of COVID-19, in previous economic shocks – such as the Christchurch earthquakes and the 2008 GFC – house prices either dipped slightly and bounced back quickly or held up. “Hindsight is our only accurate measure,” says Norwell. “But looking at a past recession period which had a global reach, the Global Financial Crisis provides for some comparatives. “One year after the GFC started, median house prices across New Zealand fell 5.9% year-on-year. While the recession technically lasted until June 2009, prices started rising again after January 2009.” Norwell says in the year ending January 2010, median prices increased 9.4% and were sitting $10,000 above where they were in January 2008 when prices started falling – “highlighting that the market did recover reasonably quickly”. Right now, people are unable to physically move from one home to another while the Level Four lockdown is in place.

Supporting the market and borrowers, banks have been asked by government to offer customers a six-month mortgage holiday, if they have been affected financially by the pandemic, in a bid to keep people in their homes. However, interest will accrue during the ‘holiday’. For those looking to buy, there’s still plenty of properties. And for those who were getting ready to sell…this compulsory lock-in period provides plenty of opportunity to tidy up the home, redecorate, and tend to the garden. To do all those minor DIY jobs you’ve been putting off – so long as you have the parts and tools on hand.

Nevertheless, while we need to take into account the current situation, it’s good to look at what was happening before the virus impacted our way of life. Because this too will pass; as has everything before it. According to the Real Estate Institute, median house prices across the country rose 14% in the year to February – putting New Zealand’s median price at $640,000.

For New Zealand, excluding Auckland, the number of properties sold in February decreased by 0.3% when compared to the same time last year (from 4,742 to 4,726).

Regions outside Auckland with the highest percentage increase in annual sales volumes during January were:

However, it wasn’t all up as some regions showed surprising downturns in sales numbers. Among them were:

At this point, it is hard to predict how real estate in your area will be affected by COVID-19 and the nationwide lockdown.

All we can say is that there will still be buyers and sellers of real estate; and whichever way prices track – up, down or no change – we are all in the same boat. We may sell for less than we expect, but we will buy for less too. For now, all we can do is stay safe and look after our friends and family. 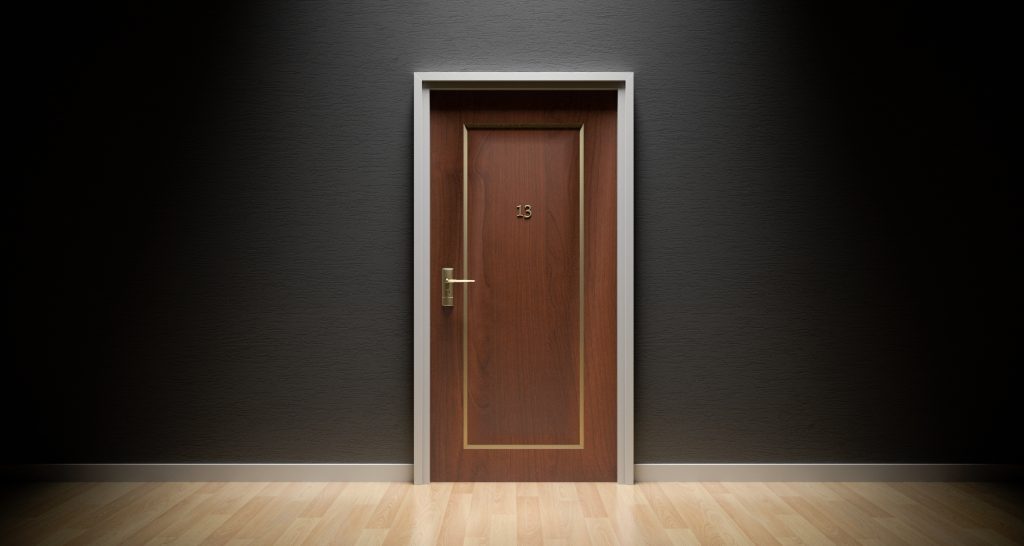 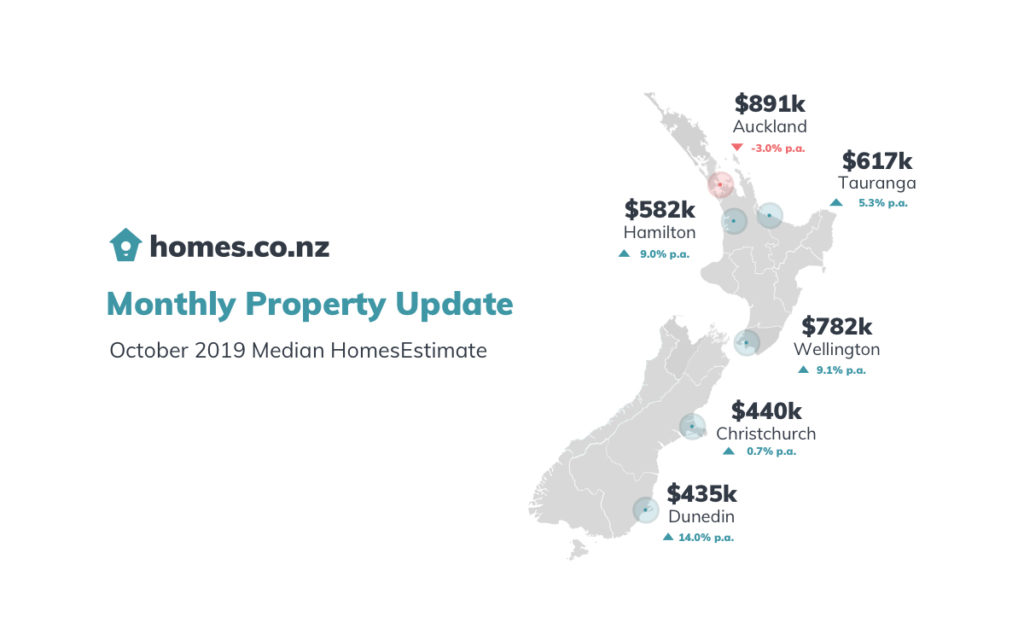 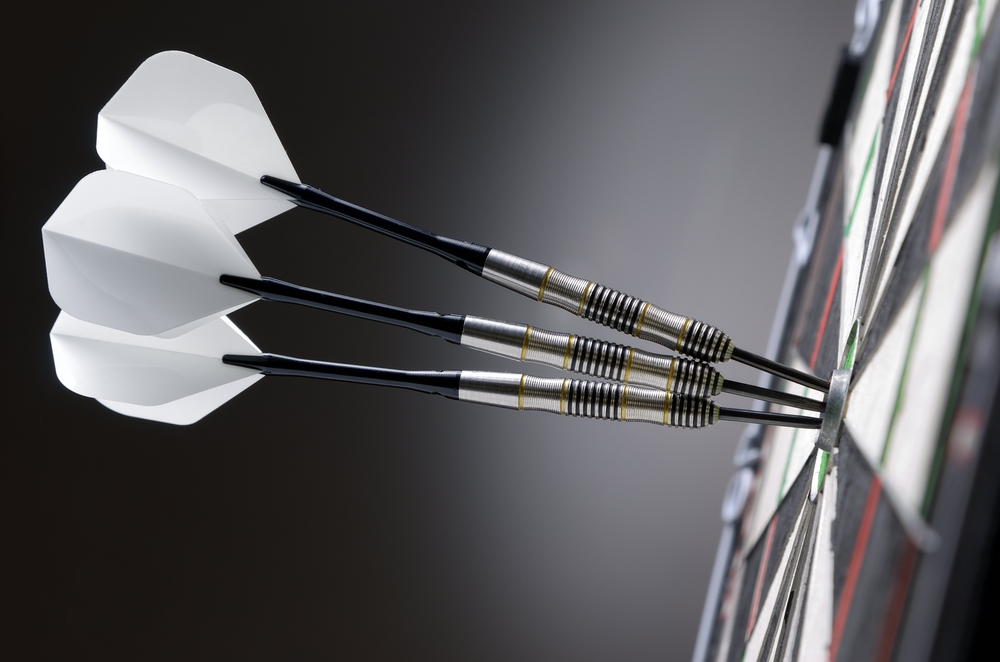