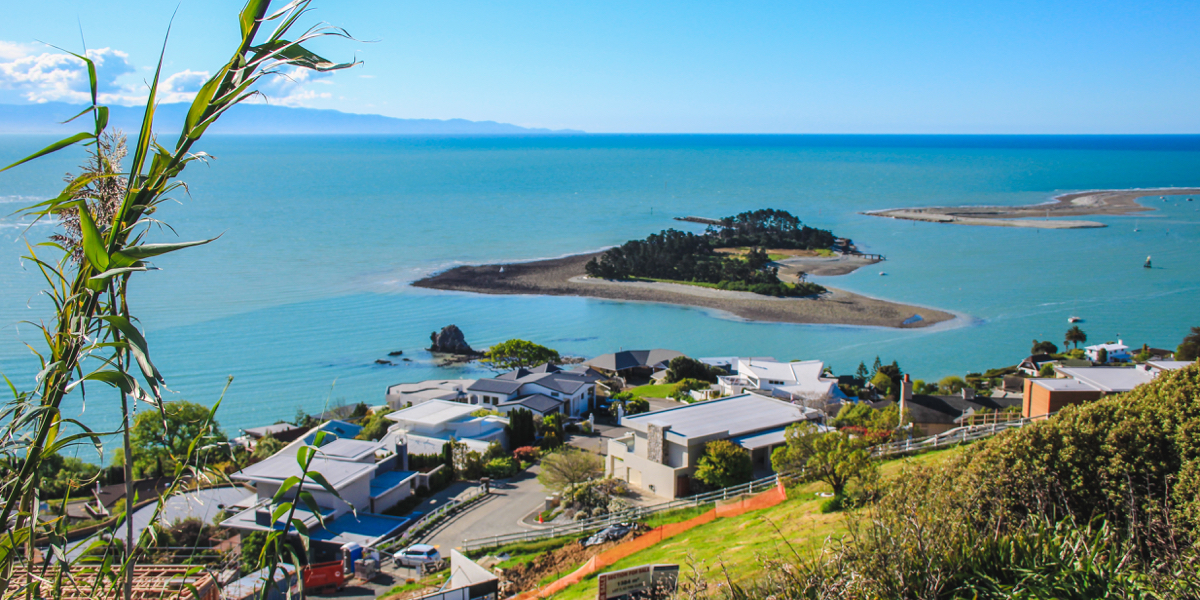 According to Stats NZ people in the South Island live a little longer than those in the North Island – by one year on average. Dig a little deeper in the data though and you can identify regions such as Nelson where, according to government figures, people live longer than those in any other region of the country. Is it the work-life balance, easy commute, medical services, or the air?

Nelson is known for its vibrant culture and arts scene that’s set among wonderful scenery including beaches, lakes and mountains. There’s also the Abel Tasman, one of three national parks, and Nelson logs consistently high sunshine hours. Let’s also not forget the clearest lake in the world – Blue Lake in Nelson Lakes National Park. Nelson’s population is around 53,000 people and its median price, according to homes.co.nz’s HomesEstimate, is $580,000. With a 20% deposit of $116,000, homebuyers can get a place of their own with a mortgage of around $470,000.

Other locations where Kiwis live to a ripe old age include Marlborough, Otago, Canterbury, and Taranaki.

If you think drinking wine has anything to do with a longer life, then number two on the Stats NZ list will be of interest. Marlborough is not only a premier wine region it has great beaches, mountain skiing, and the iconic Marlborough Sounds. Between the smaller sounds of Queen Charlotte and Kenepuru, the 70km Queen Charlotte Walking Track takes in coastal forest, coves and inlets, and skyline ridges. The district’s population is a modest 44,000 people spread across five distinct areas – from rural lifestyles to town living. The Marlborough property market is competitive, but realistic, even for first-home buyers. According to homes.co.nz’s HomesEstimate, the median price of a home in the region is $448,000. With a 20% deposit of $89,600 your home loan would be around $358,000.

How about heading inland to Central Otago? The total population is around 18,000 people, but community spirit in the country’s most south-east region is strong. You’d be hard pushed to find a traffic jam on its long straight roads and the area’s wide-open spaces, glacial lakes, and the Southern Alps are world-famous. The district is perfect for anything ‘outdoors’ such as cycling, climbing and walking. Popular districts within the region include Alexandra, Clyde, Cromwell (plenty of new homes there), Roxburgh and Ranfurly among others. According to homes.co.nz’s HomesEstimate, the median price of a home in the greater Otago region is $480,000. With a 20% deposit of $96,000 your home loan would be around $380,000.

Canterbury covers a huge patch and has a population of around 560,000 people spread across the district with the majority (381,000) living and working in Christchurch. Since the 2010/11 earthquakes, the South Island’s largest city has benefited from a $40bn rebuild which is now well advanced. New homes, schools, offices, and shopping centres have cemented life in the city which continues to grow and develop. When it comes to somewhere to live there’s apartments, new homes on large sections, rural properties, and lifestyle blocks.

The wider Canterbury region offers all the lifestyle options you could want including some wonderful towns and villages to live in and explore. According to homes.co.nz’s HomesEstimate, the median price of a home in the greater Canterbury region is $450,000. With a 20% deposit of $90,000 your home loan would be around $360,000.

If you like standing up and traveling very fast, then Taranaki is worth a look. Whether you are a surfer or a skier (Mt Maunganui is a jewel in the crown) the region provides plenty of things to do on the coast and inland. Taranaki is home for around 118,000 people, of which 81,000 live in New Plymouth – the economic centre of the district. Other key areas include Stratford in central Taranaki and South Taranaki. Not only is the area growing with people from places such as Auckland discovering its charms, but it also offers young families plenty of work-life balance. According to homes.co.nz’s HomesEstimate, the median price of a home in Taranaki is $453,000. With a 20% deposit of $90,600, your home loan would be around $362,000

When it comes to places where people live the longest (or locations where the country’s oldest people live), it seems clear that with one exception they are regions that offer good work-life balance, plenty of outdoor adventures, few traffic jams, and lots of community spirit. Whether you are a first-home buyer, looking to trade up, trade down, or just fancy changing your lifestyle, the regions listed here offer some of the best value real estate in the country and easy-going lifestyles. 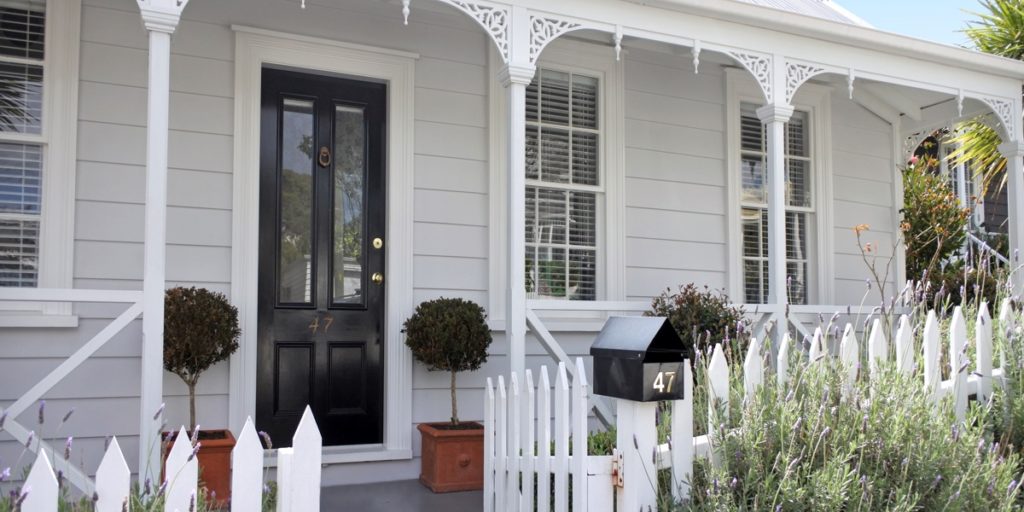 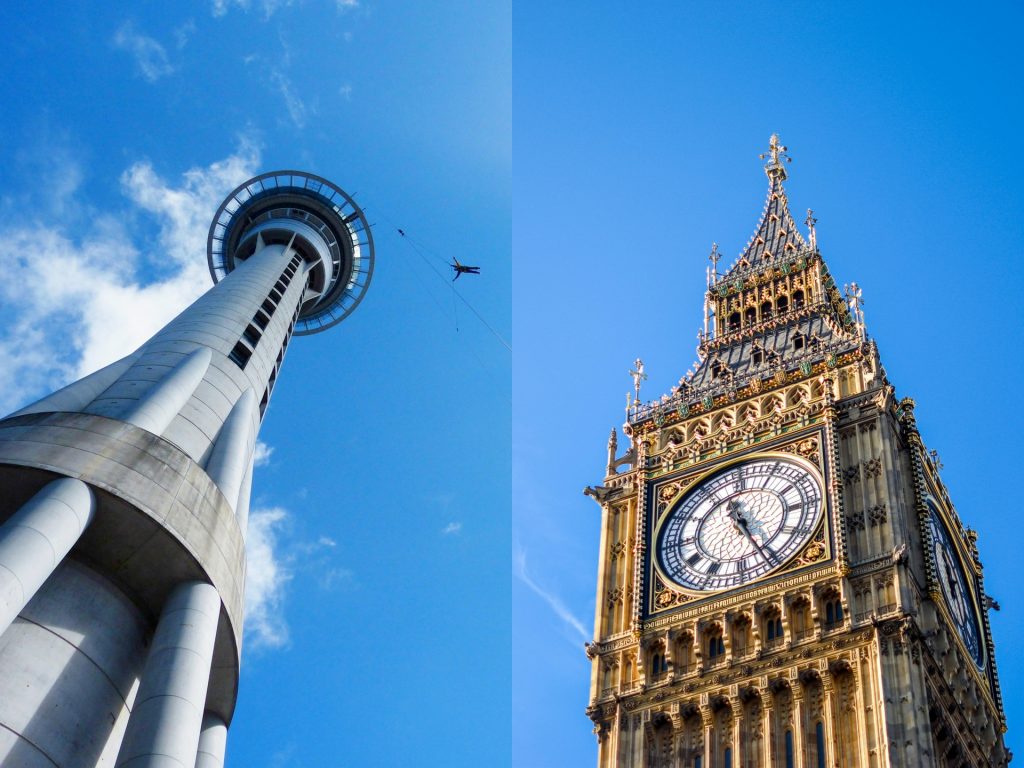 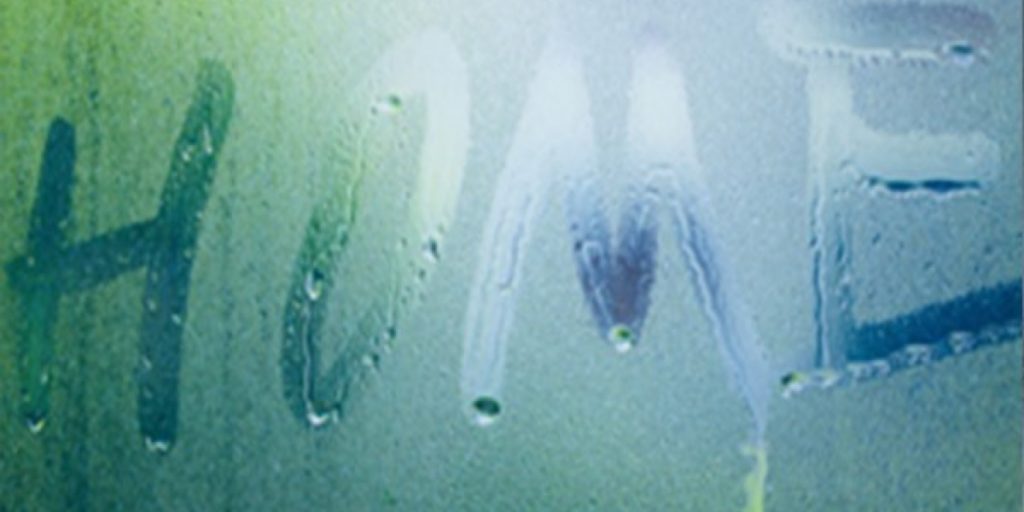