Back in August 2019, we witnessed the passing of the Residential Tenancies Amendment Bill No 2. This piece of legislation was significant as amongst other changes, it gave the Tenancy Tribunal jurisdiction to make rulings on any premises used as a place of residence including if the premises was an unlawful dwelling. Sleepouts, converted garages and additional dwellings on land without a separate title all fall into this category.

A great example of this change in legislation is the complex Tenancy Tribunal case of Lobarinas (Tenant)  v Zhan (Landlord). This recent case highlights the significance in the changes of legislation and provides an excellent example of how a landlord attempting to contract out of the Residential Tenancies Act (RTA) simply backfired.

The background of this Tribunal case is as follows.

The case brings a number of alleged breaches of the RTA. This includes renting out an unlawful dwelling, giving incorrect notice to vacate, failing to lodge the bond, a breach of quiet enjoyment and contracting out of the RTA.

Lobarinas argued that he was indeed a tenant to the dwelling and the RTA did apply. Therefore, the notice he had been issued was invalid and the normal provisions of the RTA applied.

The adjudicator agreed with Lobarinas and awarded damages against Zhan. Adjudicator Hogan correctly concluded the following breaches had occurred.

This meant that Zhan’s attempt to contract out of the RTA had failed. For Zhan to continue to rent out the separate dwelling in the future, she would have to obtain consent from the local council as there was a change of use to the premises. The adjudicator could have issued a work order against the landlord to get consent but chose not to do so. Lobarinas indicated to the adjudicator that the premises were in fact very comfortable. The adjudicator explained to Ms Zhan that she could use a House Sharing Agreement but this meant that any occupant must have full access to the entire premises and not just the separate dwelling.

In conclusion, there are multiple lessons for landlords when examining this case. If you have a converted sleepout or a separate dwelling that you want to rent out, you must ensure you do the following.

So, the simple answer is no, you cannot contract out of the RTA. If you are going to rent out a dwelling, always ensure that you have the correct consents to do so. Tribunal now has jurisdiction to refund part or all of the rent and this could be a costly mistake.

Real iQ has developed an online learning platform that is ideal for landlords who want to expand their knowledge base so that they can maximise the performance of their property portfolio. The Real iQ Academy is a training platform aimed at self-managing landlords and new entrants to the Property Management industry. For more information visit Real iQ 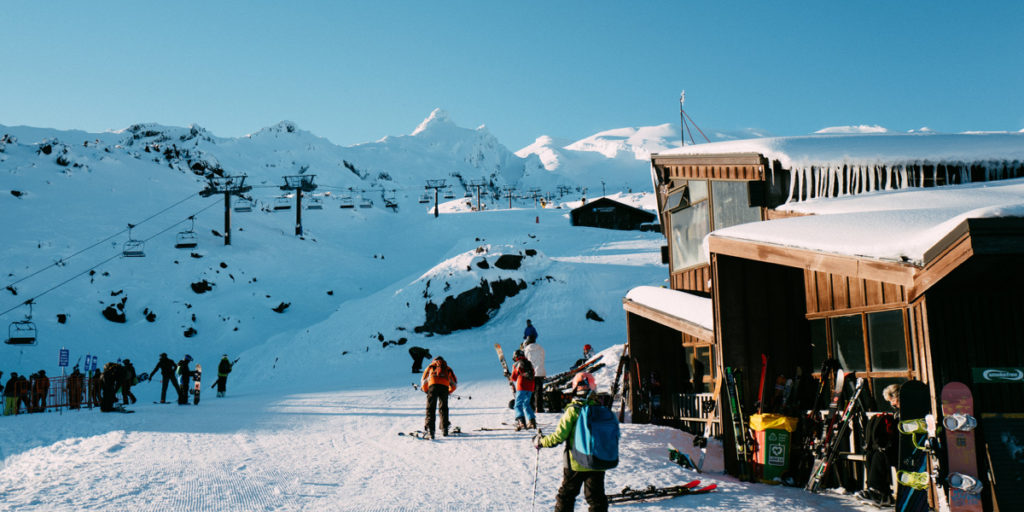 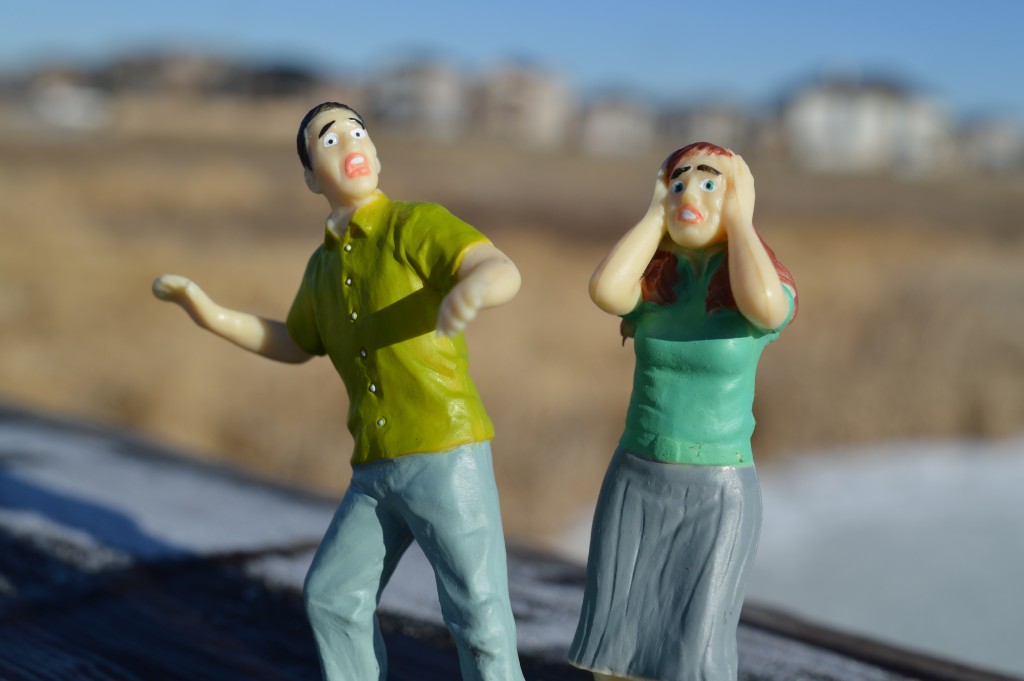