Most Aucklanders agree that you need a car for most things around town. We take a look at 10 suburbs you can live in without the need for a car.

We think a liveable city must account for multiple transport options, with walking being an important mode of transport the closer you are to the city centre. We used walkscore.com as a guide to see which suburbs are liveable without a car.

Walkscore’s rule of thumb is that any walk score over 85 you can live without a car comfortably. 75 – 85 is doable, but requires more effort. Amenities within a 5 minute walk are given maximum weighting on the score with a decay function on distance. 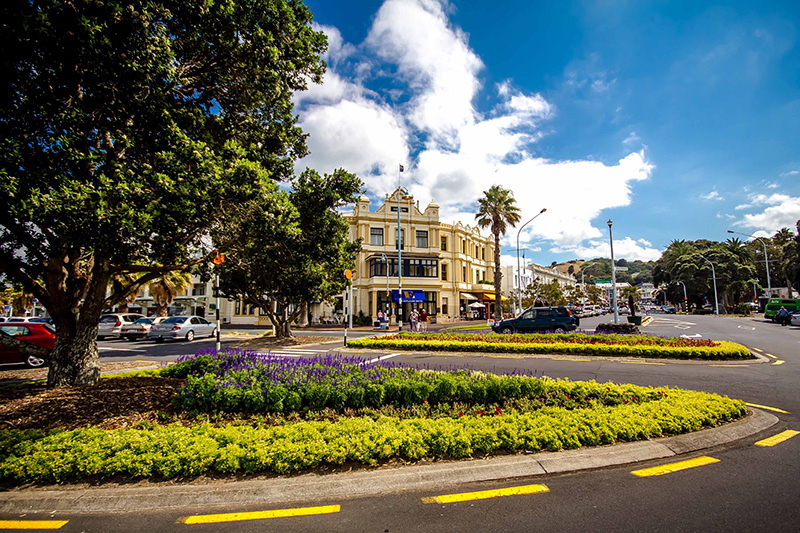 Auckland’s favourite isolated township, Devonport has excellent access to the CBD via its ferry service. One of the older townships in Auckland, Devonport has fantastic entertainment & food options for a such a small suburb. 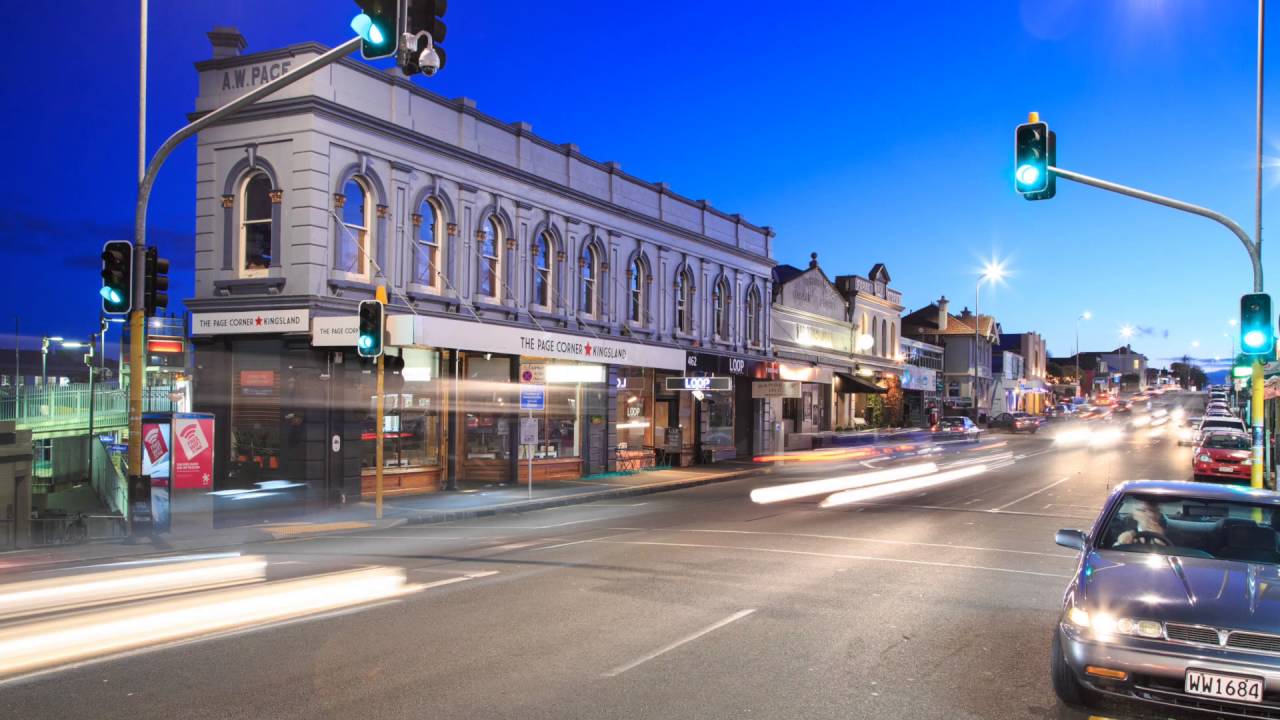 Kingsland is probably second only to K road in terms of eclectic night life, eateries & coffee shops. With so many amenities available, including a train station & Eden Park, it’s pretty easy to see why its so walkable. 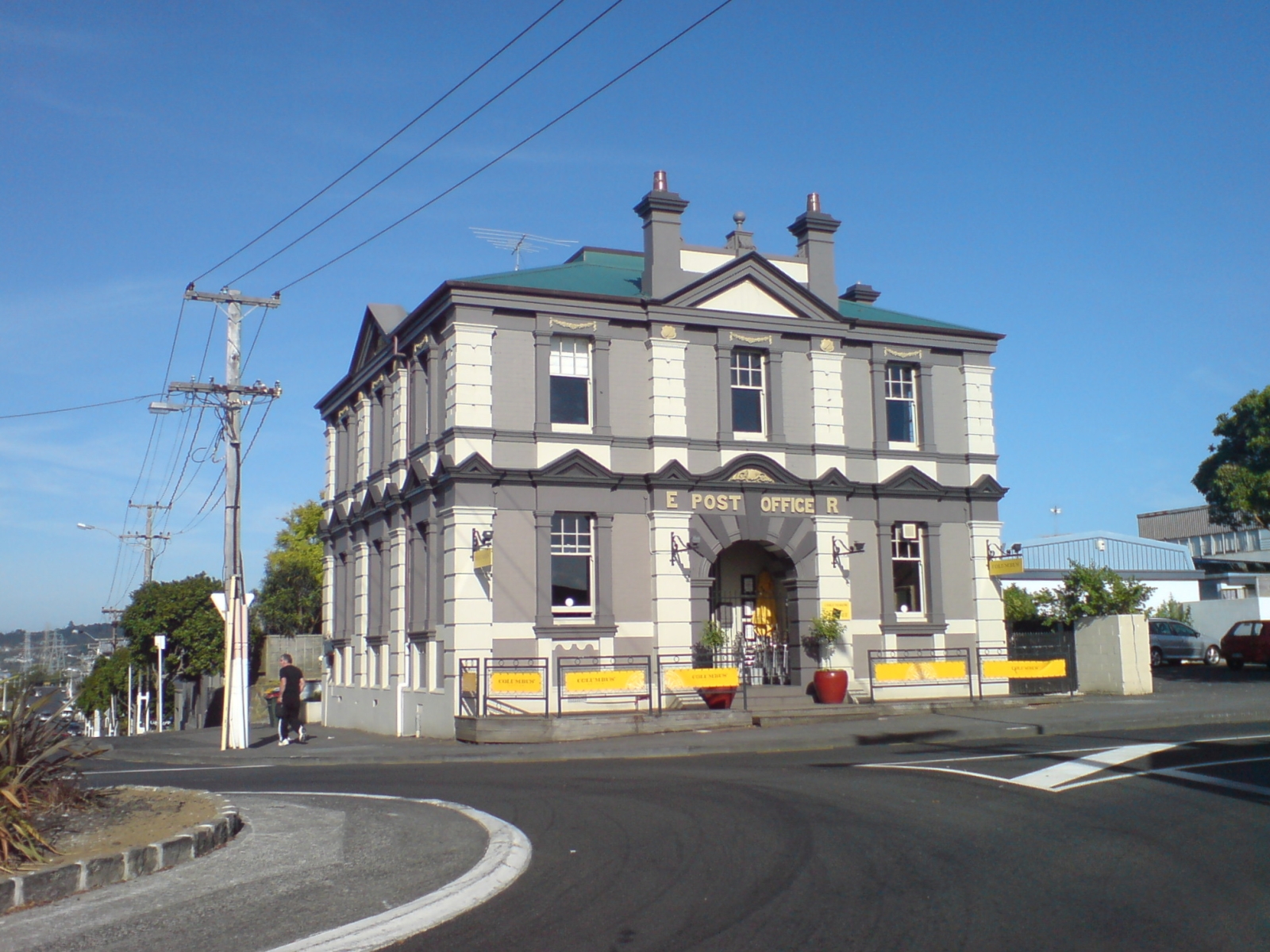 Surprised? So were we. On further investigation We realised what a fantastic place Onehunga actually is. A close train station, international airport nearby & fantastic shopping centres contributed to such a high score. 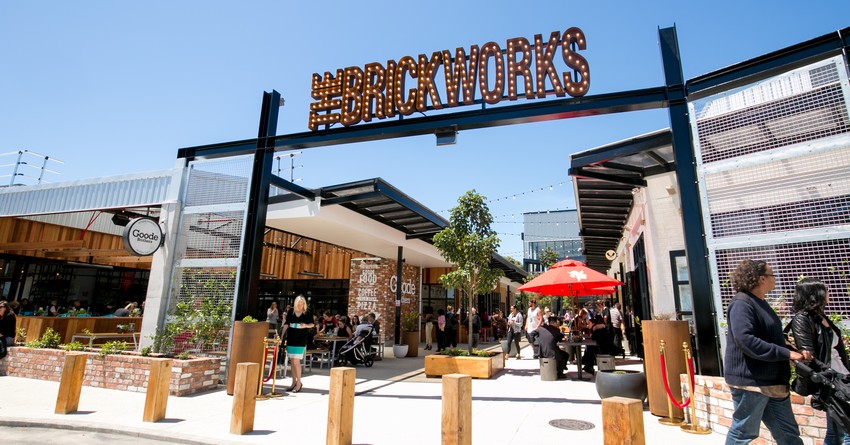 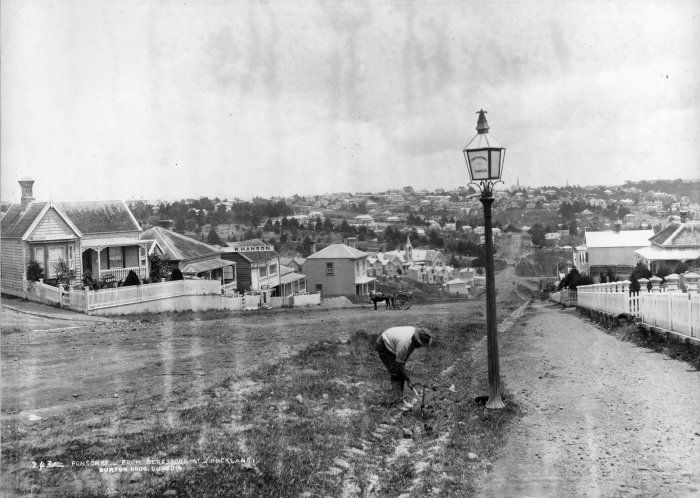 Believe it or not, Freeman’s Bay once held a reputation as a dirty, disease-ridden slum. Now it commands price premiums for simple villas. With fantastic facilities nearby like Victoria Park Market, & Westhaven Marina, Freeman’s Bay is one of the easiest places to get around on foot. 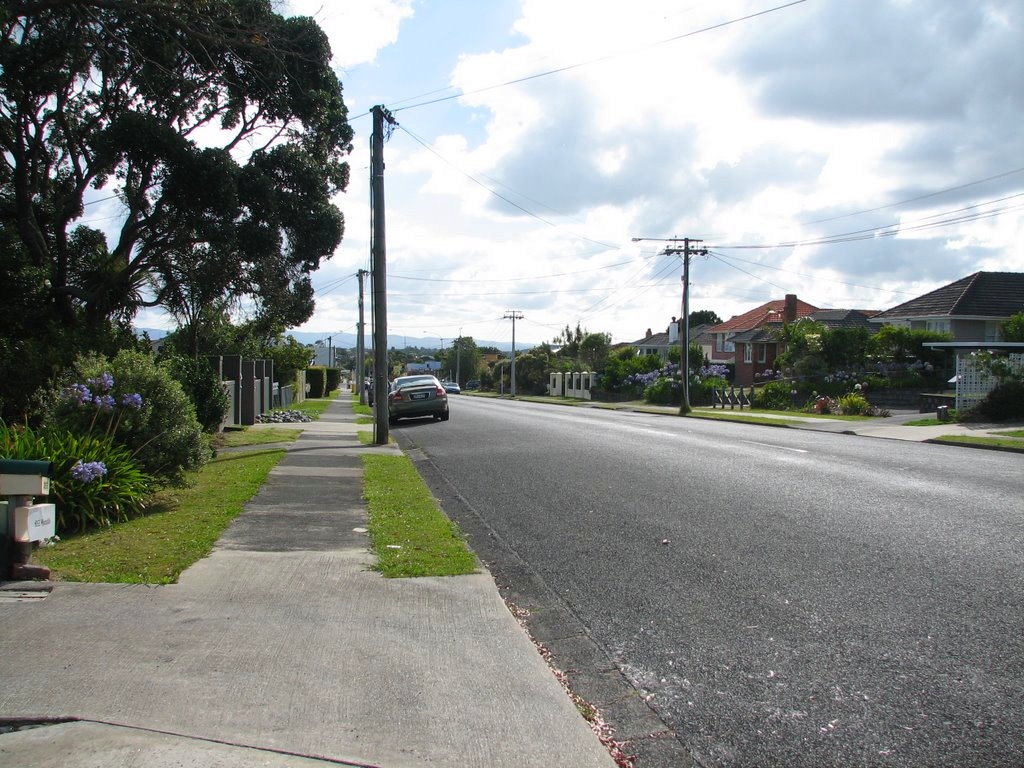 Belmont has a high concentration of shopping amenities in its centre, and amazing access to both Devonport, Bayswater, & Takapuna. All of which have great transport hubs to get around the city. 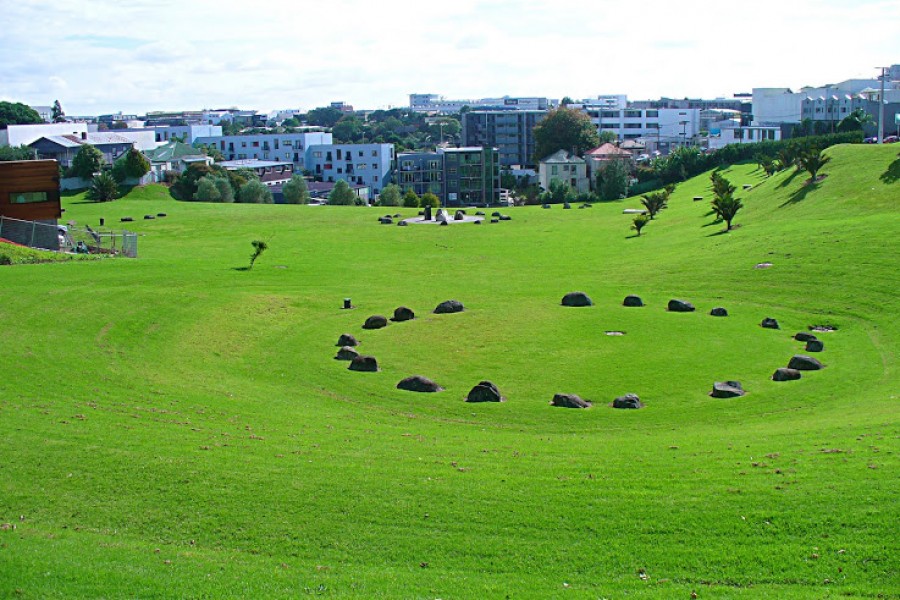 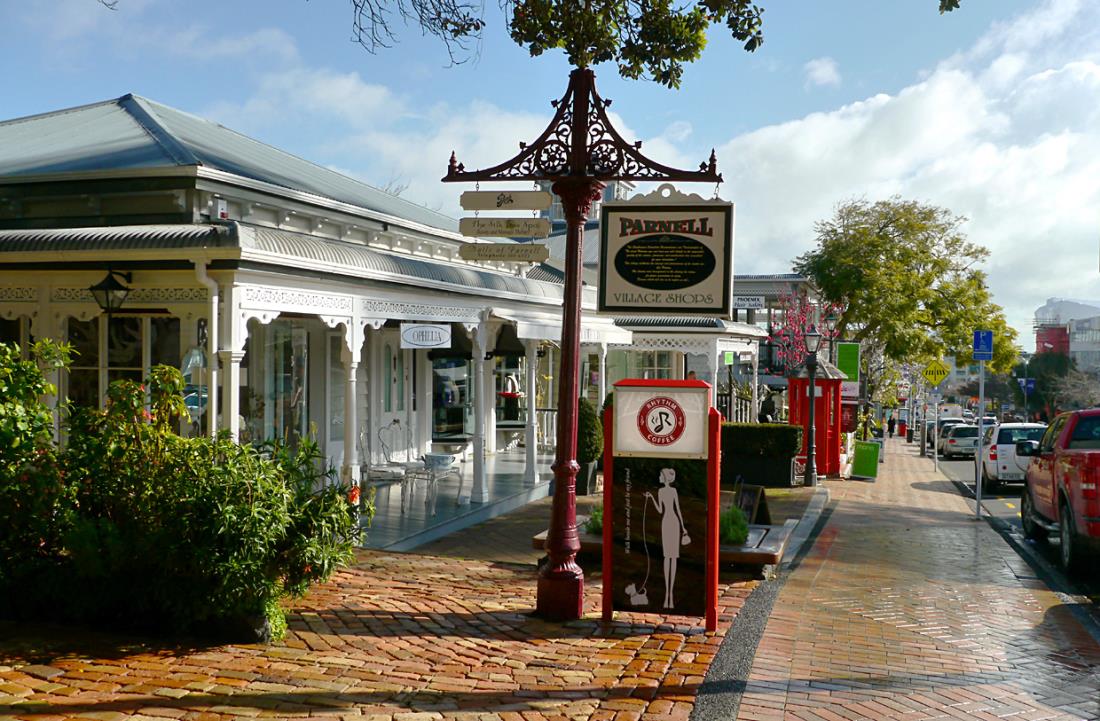 Parnell & it’s famous Parnell Road. Home to galleries, great eateries & fantastic transport opportunities its easy to see why it’s so walkable. For the more active in mind, a bike along Tamaki drive is very doable. 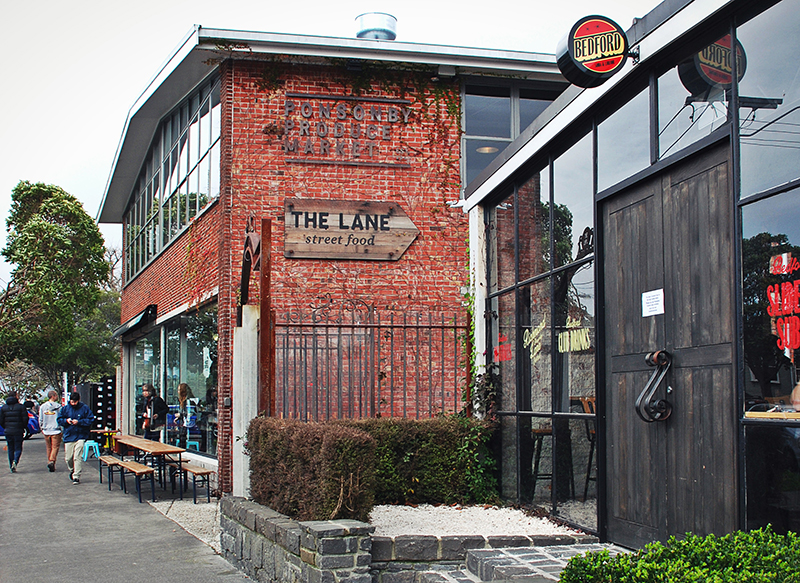 Ponsonby has a life of its own compared to the rest of the city. More laidback & with plenty more cafes, ponsonby boasts an impressive day & nightlife with plenty of entertainment options. Local amenities abound here with plenty of transport options and markets. 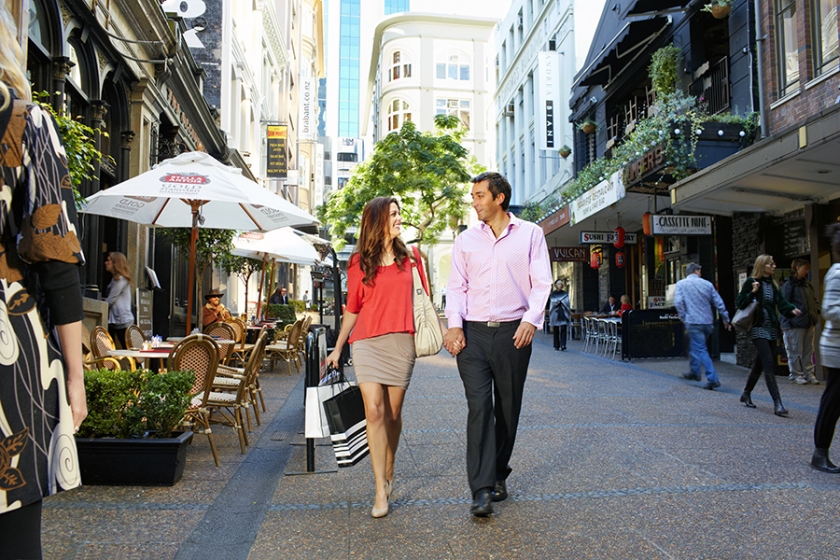 Was there really going to be anything else as our winner? Downtown is a walker’s paradise. All transport ends up here one way or another, the City Link rail is being built and incomparable bars, eateries & entertainment options made central the top place to walk around.

Check out our interactive data below 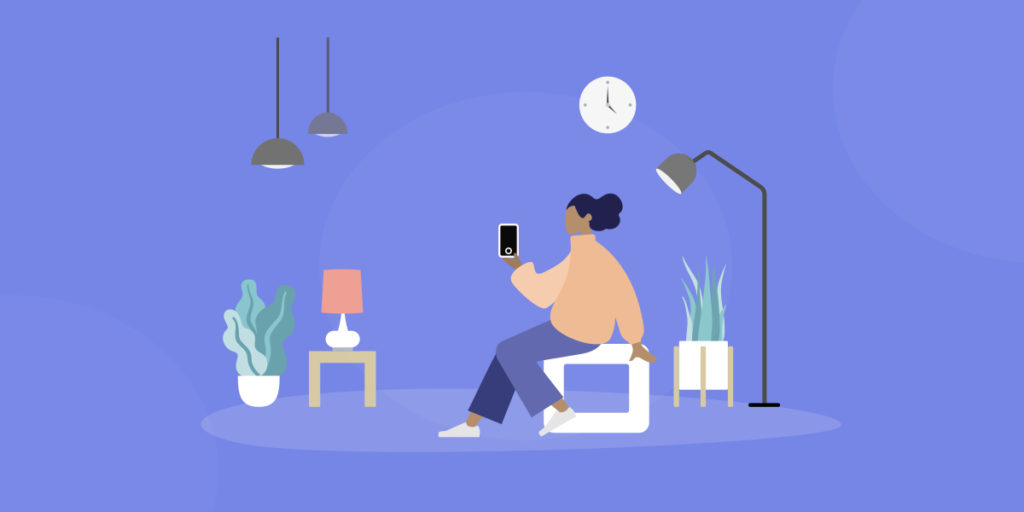 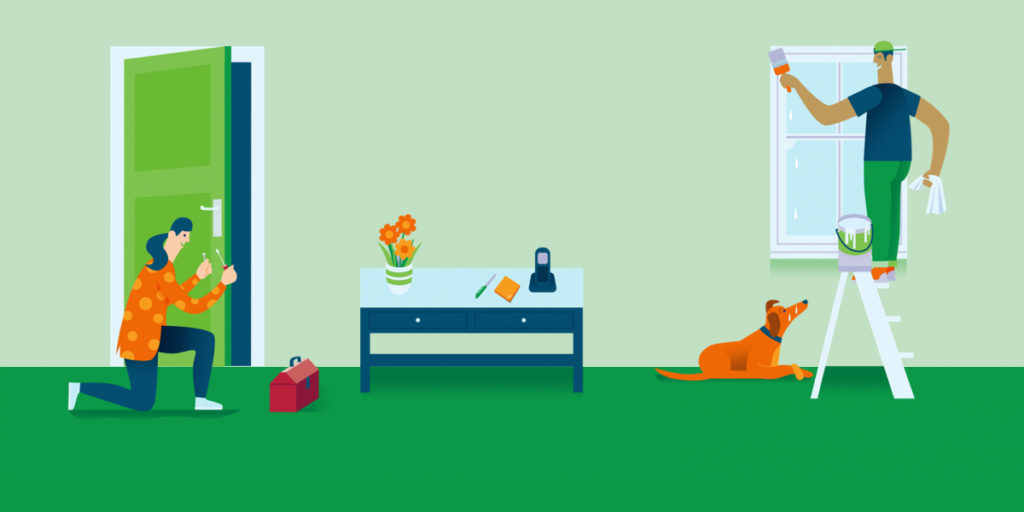